When J.K Rowling’s Harry Potter and the Chamber of Secrets released in theaters back in 2002, not only did it continue Harry, Hermione, and Ron Weasley’s adventures, but it also introduced us to the of Gryffindor.

It appeared as a thin, almost rapier-like long with an ornate hilt adorned with a faux ruby pommel, a nod to its connections to Gryffindor house. And like true Gryffindors, us fans all wanted one for our HP collections.

Why Is the of Gryffindor So Important?

Ravenclaw has a diadem, Slytherin has Salazar Slytherin’s locket, and Hufflepuff has the Hufflepuff cup, but the of Gryffindor stands out for being the only relic that has an offensive purpose.

Not to mention, Godrick Gryffindor’s was the only one of the four that wasn’t used by Voldemort as a Horcrux to extend his lifespan. In fact, the had the power to destroy Horcruxes because it had absorbed basilisk venom.

Why Was the of Gryffindor Not a Horcrux?

There are a couple of reasons why Lord Voldemort wasn’t able to turn the of Gryffindor into a Horcrux, with the main reason that he could never truly find it. The lore of the states that it only presents itself to true Gryffindors in need of its help, so, being a former Slytherin, Voldemort was never able to find the .

This is part of why Harry finds the in a frozen lake, a clear reference to how King Arthur receives Excalibur from the Lady of the Lake in Arthurian legends, after Dumbledore’s portrait told Severus Snape to give it to him.

Secondly, Voldemort thought he already was in possession of the real where it was hidden by his loyal follower, Bellatrix LeStrange in her Gringotts vault. In both the books and movies, there are actually two Harry Potter swords that are described as the of Gryffindor, but one of them was a fake.

As expected of Dumbledore, he was prepared and had bought a replica of the before Voldemort could get his hands on the real thing so that he could fool him into thinking he had the true . Since the real was made by goblins, Griphook wasn’t fooled because he was a goblin with experience working at Gringotts Wizarding Bank and could easily tell that it was fake when he saw it.

The original of Gryffindor was made by Ragnuk the First, a goblin king and craftsman, who created the for Godric Gryffindor.  Meanwhile, the fake was made by regular wizards.

A of Gryffindor Replica for Your Harry Potter Collection

You won’t have to go to Hogwarts and hope the Sorting Hat lands you in Gryffindor to get your very own of Gryffindor. While this replica is made of regular stainless steel by regular humans, it’s still a faithful copy with exquisite details that’s perfect for cosplay.

This replica features a fine, two-edged blade and an intricately decorated handle and crossguard. The is inset with multiple faux rubies that gleam under the light, making it great for adding oomph to your photoshoots.

The doesn’t come with its own leather sheath, but given that it looks this good, why would you sheath it anyway?

It may be a little too late for most of us to hop on a train at Platform 9 ¾, but it’s never too late to embrace your inner Gryffindor with a replica that embodies your courage and your love for the Harry Potter franchise! Whether you’re dressing up as Harry, Ginny, or Neville Longbottom at your next book club meeting or convention, this is a top of the line replica that deserves a spot on your shelf. 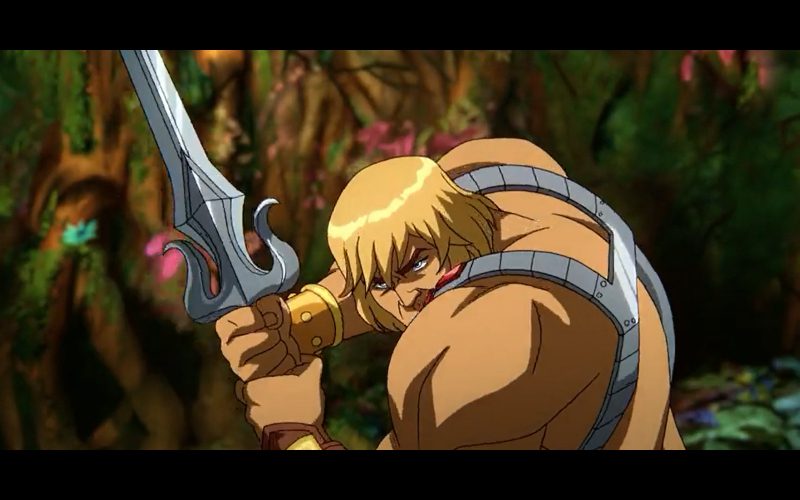