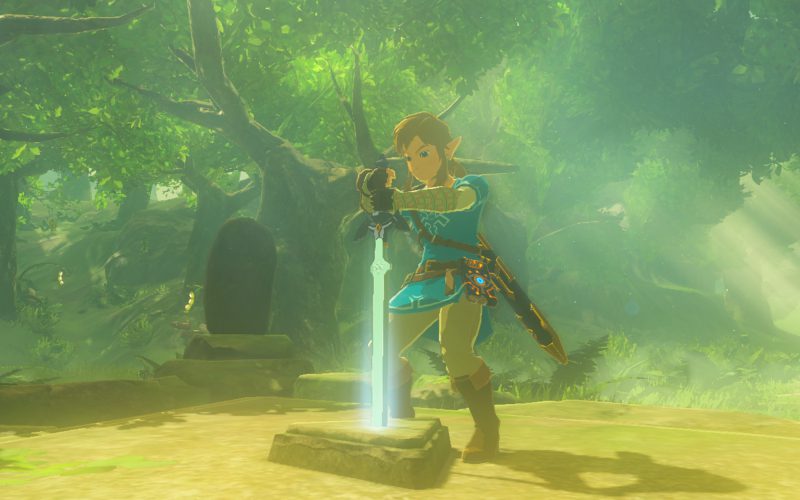 Link’s Master has been a staple of Nintendo’s Legend of Zelda games since the first game in 1986 up until the new Zelda game: Breath of the Wild (BOTW) on the Nintendo Switch. Though the has never been featured in an anime like other video game swords from Japanese game makers, it’s managed to become a constant at gaming conventions because of its iconic design and associations with the hero of Hyrule.

The Legend of Zelda Master Sword was made by the goddess Hylia, a powerful deity who later became the land of Hyrule. Hylia created the to vanquish evil in the land of Hyrule which is why she destined it to be the weapon of Hyrule’s hero. After becoming Hylia, she left the then-called Goddess to Fi, a humanoid spirit who now guards the Master and leads the Hero of Hyrule.

Hylia is later reincarnated as Princess Zelda who takes on the role of giving Link his in many instances throughout the Zelda franchise which the hero then uses with his Hylian Shield.

Like many sacred and historical artifacts in the land of Hyrule, The Legend of Zelda Link bears the symbol of the Triforce Goddesses. These goddesses symbolize power, wisdom, and courage, but since they left the world the only remains of their power is the Triforce which now consecrates the Master with their values and abilities.

The Master ’s popularity practically overshadows all of the other weapons that Link uses, making it a top choice for Link cosplays. However, it isn’t Link’s only as he actually uses fifteen other swords throughout the franchise. The most constant one among them is Link’s Starting , a wooden that shows up in games like Twilight Princess.

Link’s Master is a popular collector’s item among gaming fans, making it an ideal item for gaming enthusiasts and cosplayers putting together a Link costume. When choosing your Link replica, you will have to consider what material your Link should be made of.

Replica swords are typically made from wood, stainless steel, plastic, and foam. The latter two are commonly used for children’s toys because of their affordability, weight, and softness. These qualities make them easy to use for mass production and help keep toys safe for children. This is why replicas from popular Disney movies are typically made of these materials.

Meanwhile, stainless steel and wood are the materials of choice for collectors and cosplayers because of their strength and durability. These materials also have a more natural sheen to them, allowing replica makers to paint them as closely as possible to real swords.

Our Top Pick for the Best Link Replica Online

This replica of Link’s Master is a Deluxe Edition copy of the signature from The Legend of Zelda. It comes with its own scabbard which is decorated with gold-toned hardware that’s patterned after Hyrule designs and, most importantly, a Triforce logo on the center and the tip.

The blade itself also bears a Triforce symbol. Made of stainless steel, the blade features a blood groove with runes written along its length. The ’s handle has an aluminum alloy colored to resemble weathered bronze, allowing it to complement the silver tone of the blade and gold tones of the scabbard.

The handle is wrapped with a synthetic leather material and topped with a bronze colored pommel.

Link’s has been a constant feature of the Zelda franchise, making it an auto-include in the wish lists of video game fans. You can have your own for a collection or a Link cosplay with our recommended Link replica. 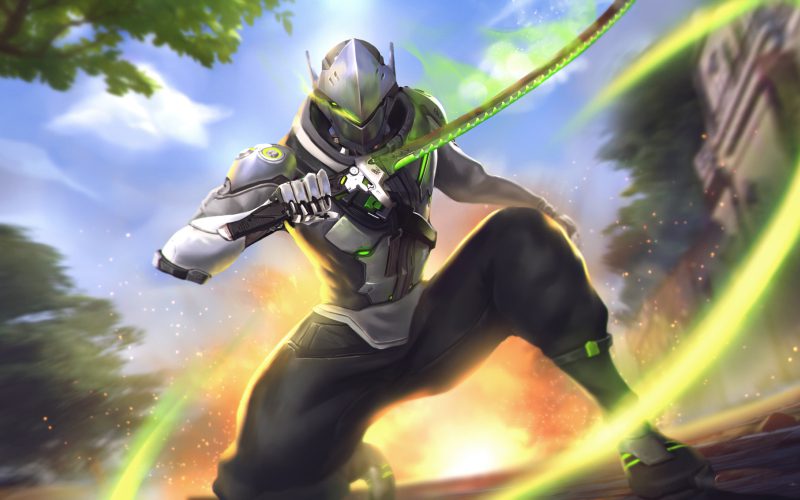 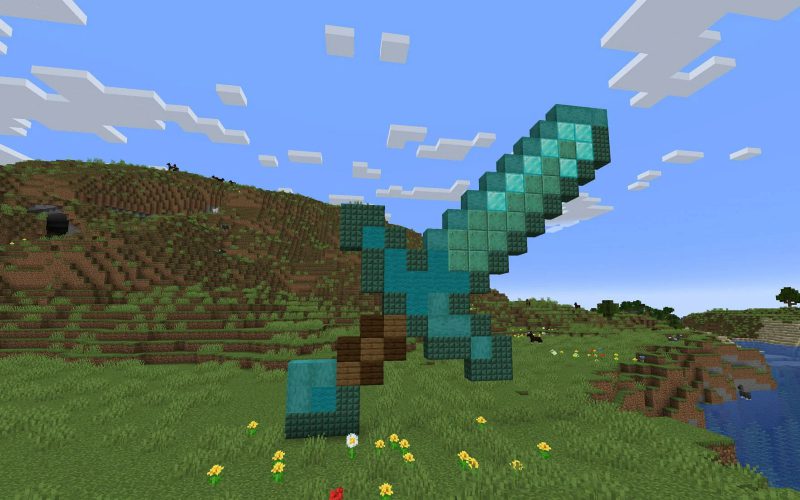 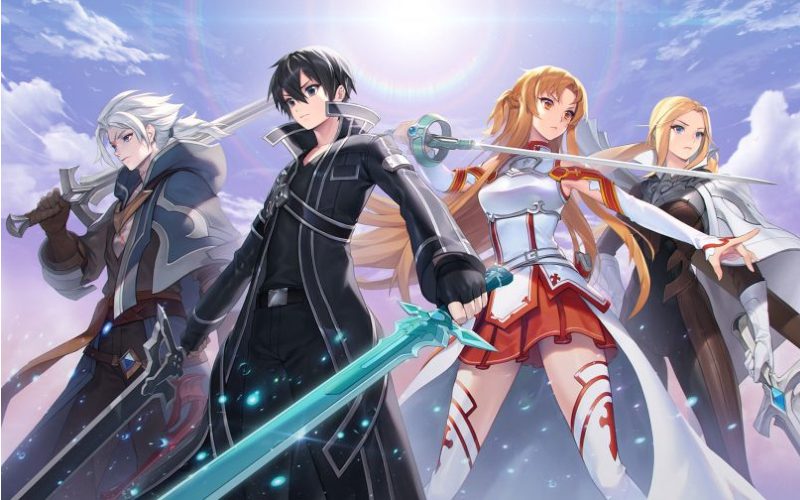