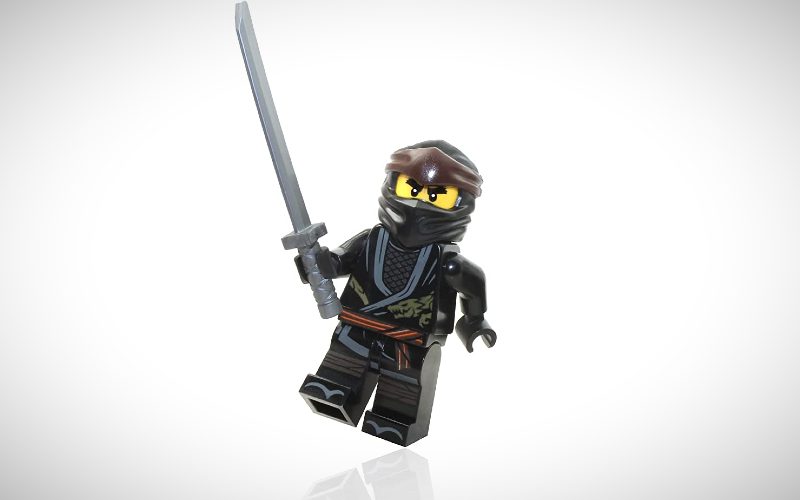 Ever since the Lego Group started producing blocks in 1932, the company has brought the joys of putting together minifigure sets with tiny Lego swords to individuals all over the world. If you happen to be one of them, sharing that wonder can only be done through the cool Lego minifigures that are currently available online.

These Lego swords come from your favorite anime, manga, sci-fi, and historical media so you can put together the My Own Creation (MOC) of your dreams.

Lego Ninjago’s Elemental blades are patterned after katanas which were used by ninja and samurai during the Japanese feudal era on which the show was based.

As their name suggests, the swords can manipulate elements related to the color of the . Kai’s red Elemental Blade can control fire, Jay’s weapon can control electricity, Zane’s has powers over ice, and Cole’s can create earthquakes.

Though their powers are different, the swords share the same appearance, including a dragon head-shaped crossguard.

This Ninjago minifig weapon set drops the crossguard in favor of a handle that can be secured to your Ninjago action figures.

The Golden Weapons of Spinjitzu trace their origins to when the elements were first created according to the lore of Lego Ninjago. The First Spinjitzu Master created the weapons, giving them power over the elements so that he could form the island of Ninjago.

Four weapons were made in total: a Scythe of Quakes, Nunchucks of Lightning, Shurikens of Ice, and the of Fire, all of which held power over their respective elements.

The weapons were entrusted by the First Spinjitzu Master to his children before it found its way, centuries later, into the care of the ninjas. They are destroyed in a battle against the Oni, but are reforged by Kai, thereby restoring their elemental abilities.

This Lego set includes all 4 pcs of the Golden Weapons as well as the Dragon . The nunchucks, swords, and scythe can be disassembled and matched with a different pommel to create fun weapon combinations.

As the current Elemental Master, Cole is a formidable Spinjitzu master who can use the movements of his body to control the earth, unleashing powerful Earth Punches. That said, he does use weapons such as the Scythe of Quakes and his silver Shamshir.

Cole’s pearl light gray Shamshir is a special blade patterned from a Persian saber similar to the cutlass, which is why it has a curved blade like the one we see on katanas.

Luke Skywalker’s adventures throughout the galaxy couldn’t have been done without his trusty blue lightsaber, a laser that was initially created by Anakin Skywalker, his father, before he turned to the Dark Side and became Darth Vader.

Unlike blasters, lightsabers blades use kyber crystals, a unique stone that attunes itself to its user. This gives lightsabers their distinctive colors. It’s also why Sith lightsabers are always red — Sith lords force the crystal under their will which makes kyber “bleed”.

Whether you’re a Sith, a Jedi, or a Grey Jedi walking the path in between them, you’ll find all the colors of the lightsabers in this lightsaber lego set. It even includes Darth Maul’s double bladed red lightsaber. Granted, it doesn’t have Ashoka Tano’s shoto shortsword, but  you can still pick the one that best matches your collection.

Minecraft is practically the video game version of Lego given how the game allows you to put together blocks to create complex structures and mechanisms. So, it’s no surprise that the two brands have partnered up to make a minifigure set that has all of the iconic items from Minecraft such as a Diamond Pickaxe and a golden minifigure .

This Lego weapons pack also includes carrots, TNT, and a pearl dark gray ax so you can checkout all your Minecraft minifig must-haves in one go.

No matter which piece of media has your favorite fantasy sword, chances are that Lego has already made their own Lego replica of it. These adorable Lego minifigure weapons may not come with mini scabbards, but they’re still a great way to relive your childhood days and share them with a younger sibling or child. 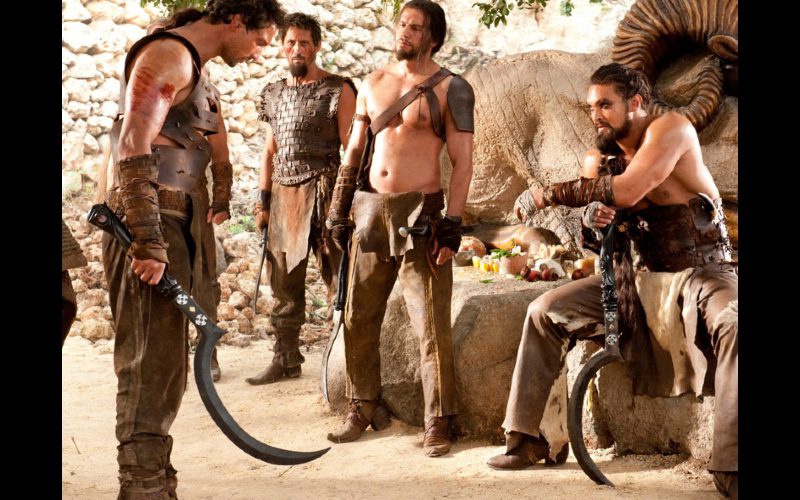