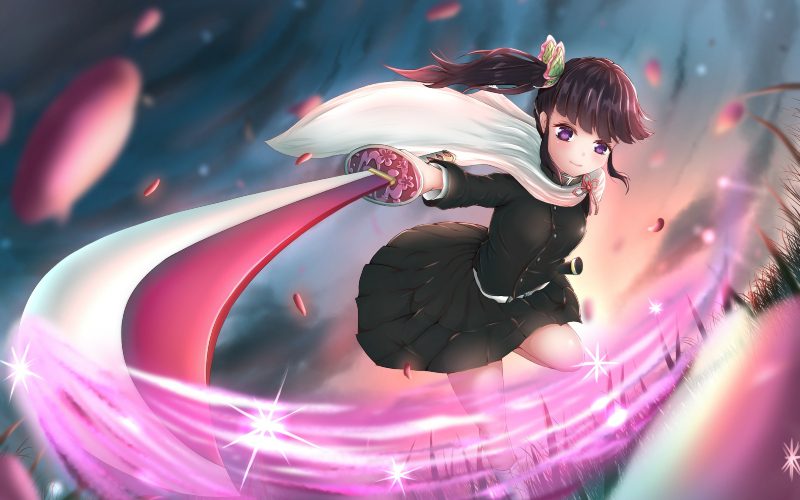 Kimetsu no Yaiba’s Kamado Tanjirou and Nezuko may be the stars of the show, but the rest of the hashira main cast are so badass in their own right that not talking about them and their swords would be a missed opportunity. One of the most overlooked cast members in the show is Kanao Tsuyuri.

Despite being the main protagonist’s love interest, Kanao does little fighting with her sword, just like Mitsuri Kanroji. However, in the Demon Slayer manga, she may be a better swordswoman than Shinobu Kocho.

But compared to characters like Inosuke Hasibira, Kyojuro Rengoku, and Agatsuma Zenitsu, she has few combat scenes. Because of this, we haven’t really seen much of her sword either, making it easy to miss key facts about it and her fighting style.

What the Nichirin Katana and Flower Breathing Mean For Kanao

Kimetsu no Yaiba or Demon Slayer associates its samurai sword designs with its characters, which is why Kanao’s sword is deeply intertwined with her personal life. Before she met her love interest in the anime, Kanao was a victim of abuse at the hands of her parents who would often beat her and her siblings. She is rescued by Shinobu and Kanae Kocho after her parents sold her into slavery, leading her to begin her life at the Butterfly Mansion.

Though she previously never made decisions for herself, Kanao learned how to fight with a sword and studied Flower Breathing just by watching her adoptive sisters. Because of this, Kanao’s sword is a symbol of her personal will which she initially thought was lost because of her parents’ abuse.

Demon Slayer swords have worldbuilding related lore attached to them as well as hints of their wielders’ personalities, histories, and fighting styles. Since we rarely see Kanao’s anime sword, there’s not a lot known about her compared to more prominent cast members. Still, here are some key facts about Kanao Tsuyuri’s blade.

Kanao’s nichirin sword has a minimalist pink and white design with a floral patterned tsuba. This tsuba decoration is a nod to the Floral Breathing style that she learned from Kanae Kocho. When Kanao uses her breathing style, her blade projects white and pink energy that fly at enemies with formidable speed, overpowering them as it is near-impossible to counter.

2. She Uses Her Sword Similar to How the Kocho Sisters Do

Because Kanao learned how to fight from the Kocho sisters, her martial arts techniques are similar to that of theirs, particularly Shinobu Kocho’s style. She is the only character in the show that’s said to be a Tsugoku, a swordsman expected to be a hashira’s successor. Though she used the Flower Breathing style, she was expected to be the successor of Shinobu Kocho.

3. We Haven’t Seen the Sword Much in the Anime

Kanao’s sword is rarely seen unsheathed in the anime, so you only really see the tsuba and the handle sticking out of her sword’s scabbard. That said, there are plenty of scenes in the manga where she uses her sword and her breathing style to unleash new attacks using her forms.

While you can’t get a magic-infused Kanao Tsuyuri sword in real life, there are quality anime replica swords you can use for cosplay or as a display in your anime merchandise collection. Typically, a sword replica is made of some type of stainless steel such as high carbon steel and graded variants of stainless steel. Other common materials include bamboo and ABS plastic, both of which are great for making a long-lasting sword at an affordable price point.

This wooden Kanao sword replica is an exact copy of her sword in the manga, including details such as the silver flowers on the tsuba and the kanji lettering at the end of the sword. The handle is wrapped with a white fabric that leaves a pink diamond pattern underneath to compliment the white and pink blade. It comes with its own black PU leather scabbard that is capped off with silver-toned hardware.

Just like the wooden replica, this stainless steel copy of the light pink nichirin sword has the same silver-white, pink blade, and tsuba details. The scabbard that comes with this replica is a bit longer than the previous sword’s to accommodate the blade’s length.

Kanao Tsuyuri’s meek demeanor hides her determination to protect her friends and family, making it somewhat fitting that her nichirin blade doesn’t get much action. When it does, she unleashes a fury of blows that’s capable of making even a high ranking demon back down. These Kanao sword replicas let you pay homage to Kanao’s strong and protective side in a cosplay or through a collection of the Demon Slayer Corps’ nichirin blades. 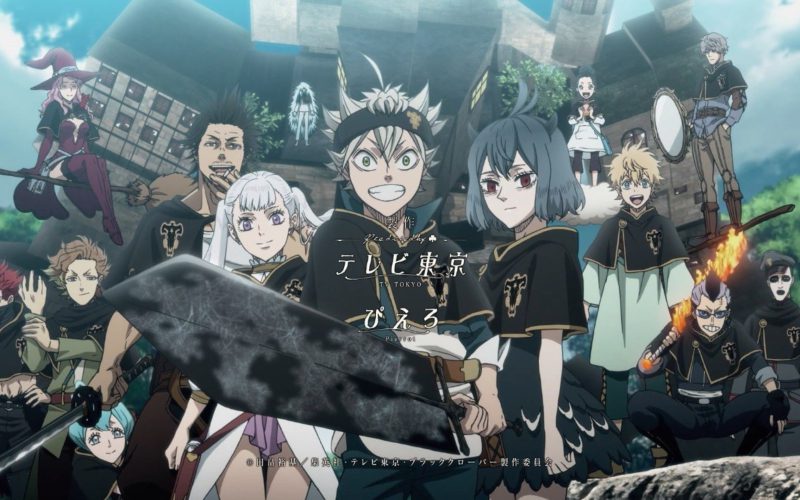 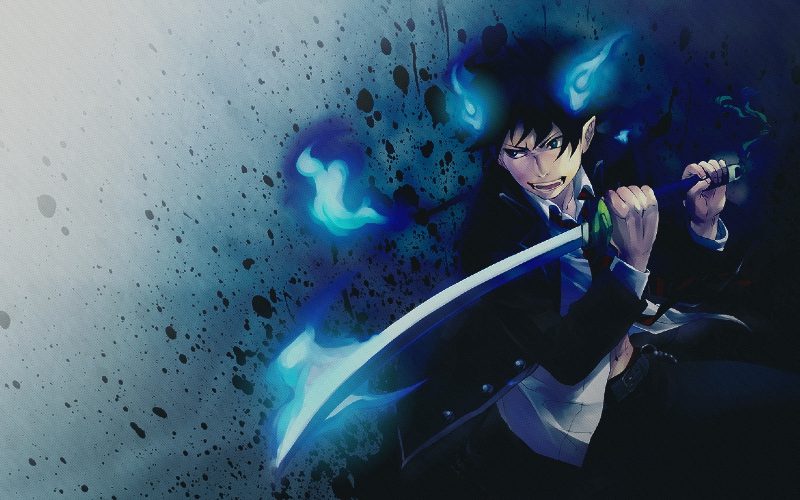 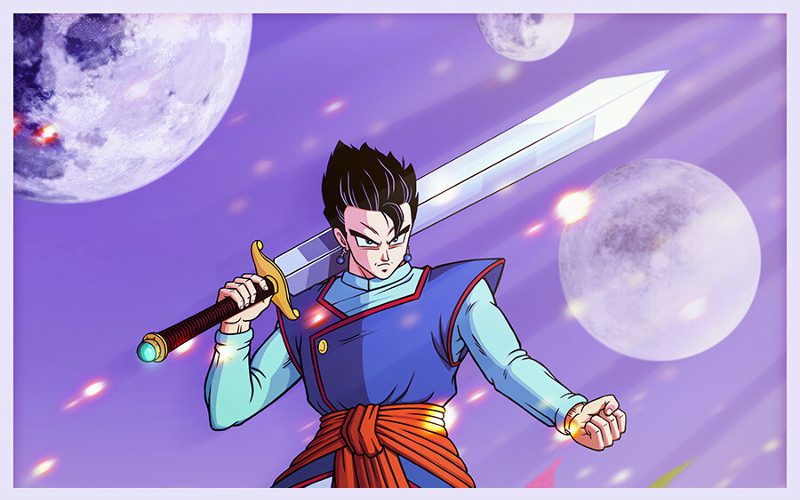 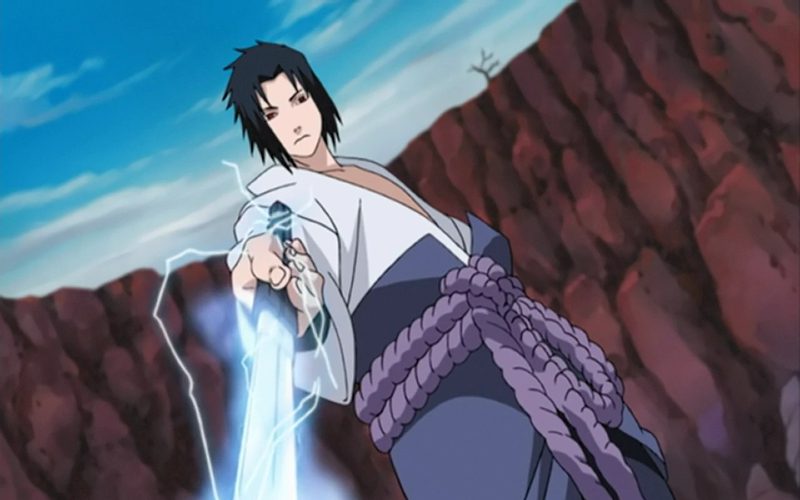