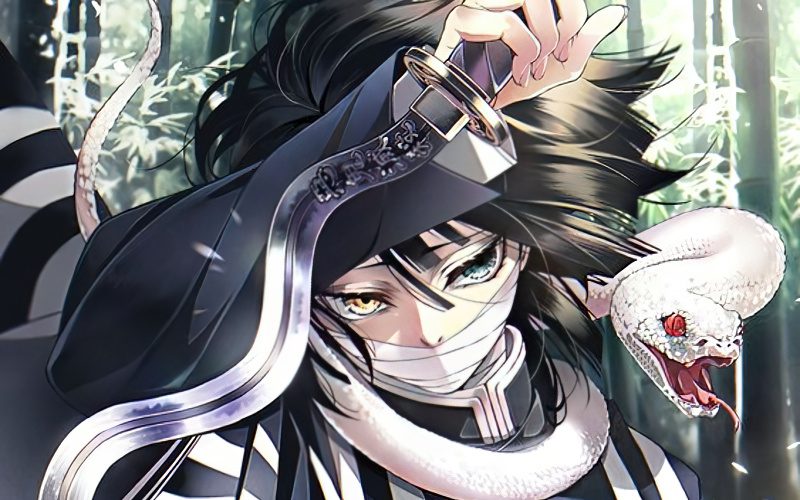 The hit anime Demon Slayer or Kimetsu no Yaiba is packed with characters like Rengoku and Tanjiro that immediately strike viewers as being heroic types, but when it comes to Iguro Obanai, his intimidating appearance, and his ominous sword, that’s just hard to say.

His mysterious looks and reserved nature breed the suspicion that he may turn on his allies in the Demon Slayer Corps such as Kocho Shinobu, Muichiro Tokito, and Shinazugawa Sanemi.

Despite this, Iguro proved that he’ll only use his nichirin sword to protect his colleagues and fight against demons.

Iguro Obanai was introduced to audiences as a short young man with a rather stern personality. As the serpent hashira, he is a master of serpent breathing techniques.

It’s not uncommon for some anime shows to have arcs where the heroes are betrayed by someone close to them and for a time, it seemed as if Iguro would be that person. He is very strict with others to the point that he nags Tengen Uzui for getting hurt by Gyutaro who Iguro sees as the weakest Upper Rank demon.

Although serpents are often used as symbols of betrayal, Iguro is shown with a pet snake and a serpentine, zig-zagging blade, these design choices didn’t translate to his character as we later learn that Iguro’s strictness and seeming cruelty towards others comes from a deep-seated conviction that the Demon Slayer Corps should exterminate all demons.

Underneath his hard exterior, Iguro Obanai holds a soft spot for Mitsuri Kanroji and he feels shame at his clan’s tradition of sacrificing children to demons. He also sacrifices himself to save Kamado Tanjirou, showing how willing he is to devote himself to his principles.

The Iguro Obanai sword is one of the few nichirin blades to not be named after a color. Other nichirin swords are typically named for the color palette and element of their wielder, but in Iguro’s case, his sword is simply called the Twisted Nichirin Katana sword because of its zig-zagging blade.

This blade design resembles the Indonesian Kris. Also referred to as a keris, the kris is a wavy blade originating from Java, Indonesia that can be found in neighboring Southeast Asian countries. It is associated with the naga, a type of serpent/dragon which is why the sword also serves a ceremonial function and carries spiritual and religious connotations.

As for Iguro, his sword is an extension of his serpent breathing abilities and a nod to his true appearance. Under his face bandages, Iguro has a mouth injury stretching from both sides of his face, making it resemble that of a serpent.

Getting Your Iguro Sword

In the case of the Iguro sword, bamboo can actually be an effective prop since the blade in the anime does not have a stainless steel blade. Plus, its curving shape means that bamboo may be better suited in the long run as the flexible bio-material is known for its ability to keep complex shapes.

Iguro Obanai’s tough background has shaped him from a young boy, turning him into a committed young man who’s willing to do anything to act in accordance with his principles. His determination makes him a great pick for a Demon Slayer cosplay complete with an Iguro sword replica that’s sure to do right by its real life inspiration. 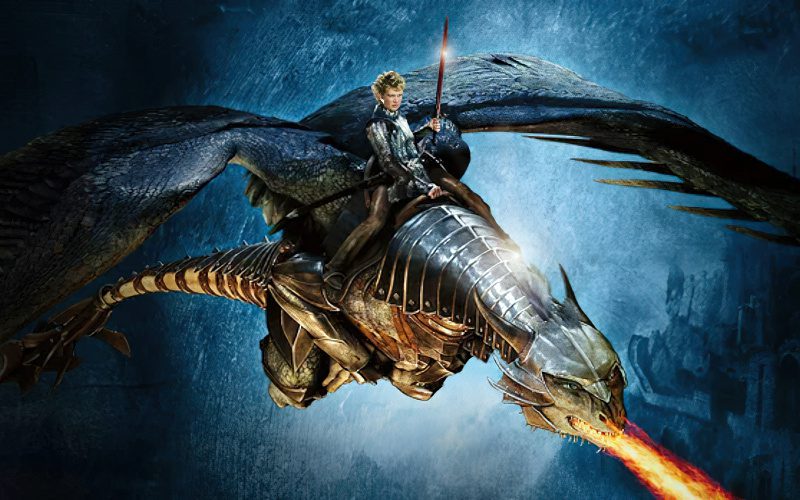 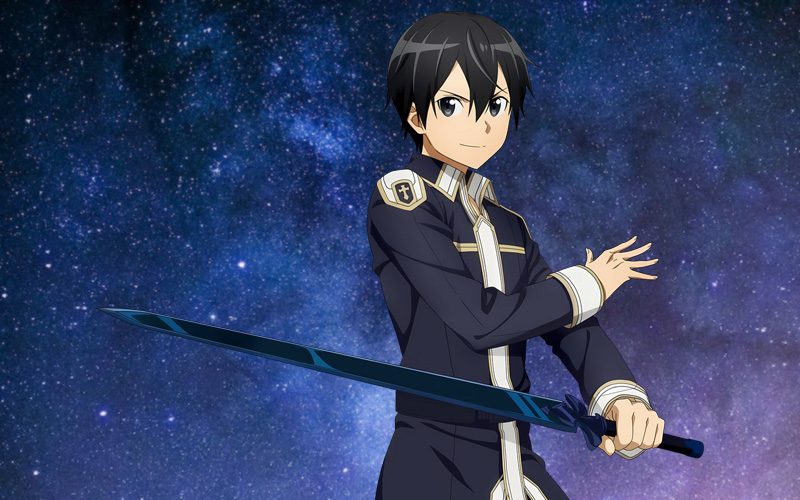 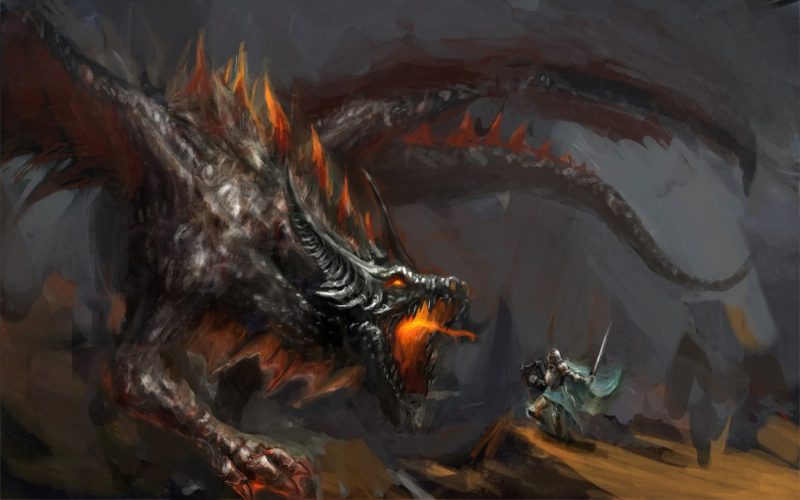 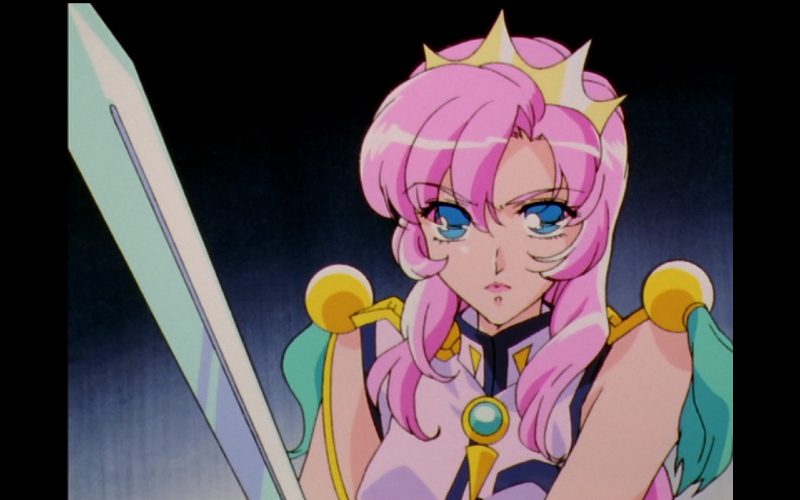