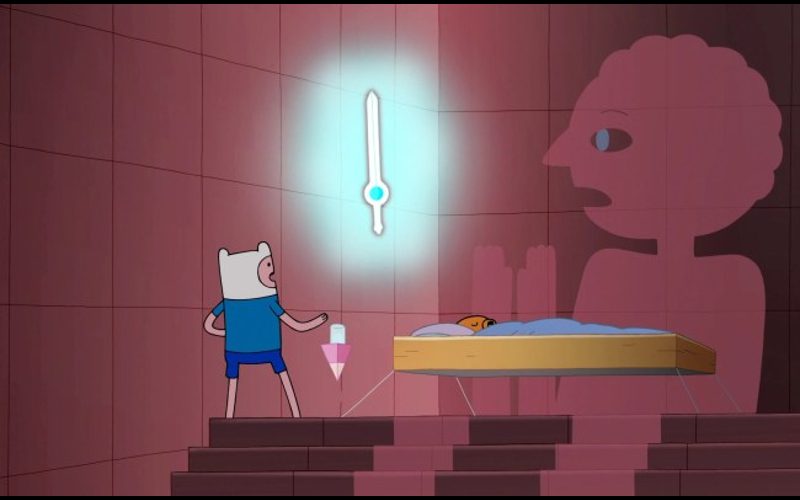 Finn the Human and Jake the Dog’s adventures wouldn’t be complete without the many swords that Finn uses during the course of the show. Each holds a special meaning to Finn, is closely tied with the deeper lore of the Land of Ooo, and/or connects him to the ’s previous owner.

Finn never leaves his treehouse without his trusty Golden of Battle which he lovingly calls Scarlet. The has a golden blade with a ton of scratches and chips that show how often it’s been used to fight the Ice King and taken to the depths of dungeons in search of loot.

This classic Finn from Adventure Time is the one that most fans associate with Finn mostly because it shows up in nearly all episodes where Finn has to fight, even the ones where he dukes it out with the Lich King.

Its popularity is why most Finn cosplays either have Finn wielding Scarlet or the Demon Blood Cosplay Sword.

One of Finn’s Swords Turned Into Him

Finn’s Grass was acquired from the Grassy Wizard as a replacement for the Demon Blood , a originally made from the blood of a demon by Joshua, Finn and Jake’s dad.

The Grass attached itself to Finn’s arm and couldn’t be removed. At first, the cartoon series showed this as a great way to have Finn always armed, but it eventually became clear that the Grass Sword was cursed.

The tried to take over his body before eventually separating from him and transforming into Fern, a humanoid plant that tried to mimic Finn’s personality and values in an attempt to become a real person.

Finn Became A Too

Finn goes through many transformations in the show, at one point even turning into a girl for an alternate universe version of the series where he was known as Fionna and Marceline as Marshall Lee.

That said, one of the more memorable transformations was when Finn became the Finn , a silver longsword with a bright blue gem on top of the crossguard.

There’s no need to summon evil beings using the Enchiridion or ask Peppermint Butler for help because these Finn replicas will make you the next hero of Ooo even if it’s only in your Time Room.

Finn’s Grass was obtained in the episode “Blade of Grass” from the Grassy Wizard. For a time, the Grass seemed like it would be Finn’s permanent replacement for Scarlet, but it later turned out to be a cursed that couldn’t be removed.

After several nightmares about turning into a tree, the eventually separated from Finn and became Fern, a sentient humanoid plant that tries to copy Finn’s identity.

As you can infer from its name, it looks like a blade of grass attached to a crossguard.

The Demon Blood is sometimes called the “Jake ” because it was created by Joshua, Jake’s biological father, out of the blood of a demon. The is made out of solid blood and features a Celtic cross where the center of the crossguard should be.

It’s one of the popular Adventure Time swords along with the Grass and Scarlet.

The Finn was a that Finn was having visions of since “Breezy” and it turned out to be prophetic in nature when “Is That You?”, a sixth season episode, showed Finn sacrificing a version of himself from a different timeline in order to bring Prismo back to life.

The Finn shares Finn’s blue and white color palette by having an all-silver blade with no distinguishable seams or joints and a blue gemstone on the crossguard.

Finn’s Root was a weapon he gained in “Mystery Train” as a temporary replacement for Scarlet. It appears again in “Belly of the Beast” and “Mortal Recoil”, but the doesn’t get an expounded lore.

Nevertheless, it makes for a great collector’s piece if you get a replica of it since the has an interesting crossguard and handle that looks like two tree roots curling around each other.

Golden of Battle a.k.a Scarlet

The Golden of Battle is Finn’s signature . The blade is featured prominently in the first two seasons of the show and is clearly Finn’s most used , if the marks and dents are to go by.

Scarlet has a large crack at the upper half of its blade and its handle is tied together with a length of fabric, but not even rust can stop this golden blade from cutting down monsters and saving Lumpy Space Princess.

Finn’s Night came after Scarlet disappeared. It was created by Peppermint Butler for Finn as his new primary weapon. But since Peppermint Butler has some shady origins, the looks to be as dubious as the Demon Blood and has a massive red eye placed on the crossguard.

The purple ends in a sharp, fang-like tip that looks nasty yet perfectly suited to stabbing foes.

The Crystal belongs to Fionna, the alternate universe version of Finn who shows up in “Fionna and Cake”, hence it’s technically not Finn’s .

The is made out of a pure, pink crystal that looks like the shade used on Princess Bubblegum’s hair, indicating a connection between the two. Unfortunately, the alternate universe episodes never really explore this.

Sword replicas are copies of your favorite swords from shows, movies, and video games that faithfully recreate the look and feel of a fictional . These replicas tend to vary in material and construction depending on price point and what purpose you intend the for.

Sword collectors interested in history will gravitate to historical replicas while martial arts enthusiasts will go for battle-ready replicas that can be used in a duel. Meanwhile, collectors who are only interested in cosplay opt for lookalike replicas that may be made of steel, but are intended for display and costume sets only.

Adventure Time wouldn’t be the same show without Finn and his swords. These Finn replicas make it possible for fans like us to live out our adventures in the Land of Ooo. 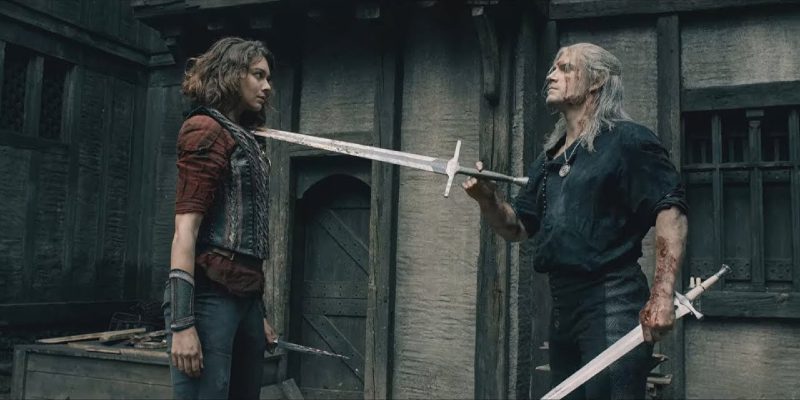 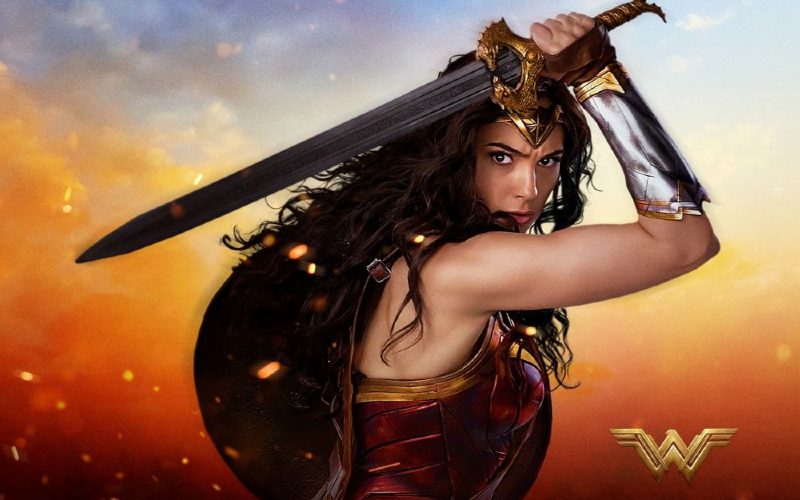 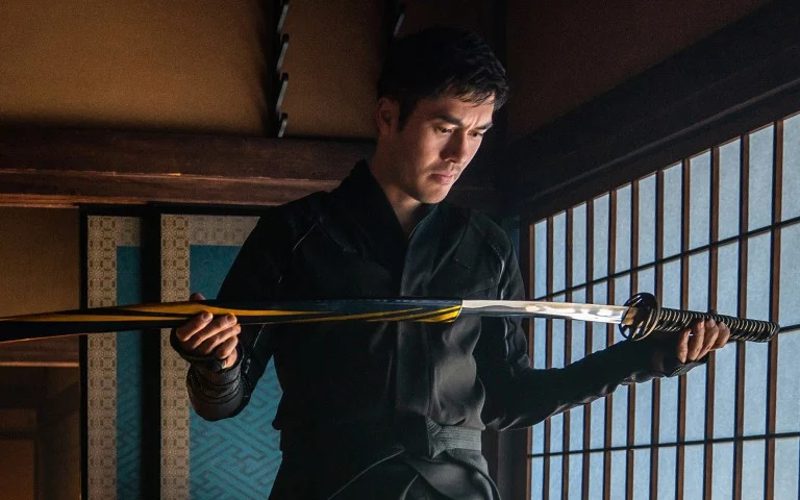