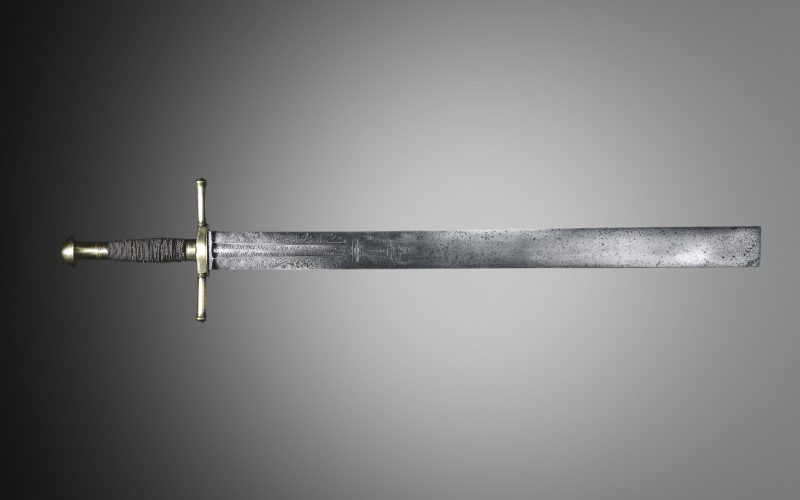 During the early 16th Century, decapitation was typically set aside for the nobility. While the ax was popular in England, executioner swords were used all over Central Europe for hundreds of years and particularly Germany, hence the common phrase, “German executioner ”.

Although executioner swords are no longer used today, here are some historical facts that may justify including one in a collection or merely to share with your fellow historians.

What is an Executioner ?

An executioner’s was exclusively crafted for the beheading of criminals and not for combat. Due to the nature of its use, the was mainly found in the royal armouries. Designed for use with two hands but lacking a point, the blade length was similar to a wielded with a single hand, around 80–90 cm (31–35 in). The quillons were relatively short and straight, with a pear-like or multidimensional pommel.

In the Middle Ages, beheadings were carried out with normal swords and the earliest recognized executioner’s dates back to ca. 1540. Executioner swords were widely used in late 17th-century Europe before falling out of favor around the 18th century to 19th century. According to history, the last people to be beheaded using executioner swords were from Switzerland in 1868.

While such practices are long gone and forgotten, executions are still practiced, in Saudi Arabia using long swords. Representational designs were frequently engraved on the blades of executioners’ swords to give them special meanings. Executioner swords were also used by communities for sacred religious activities to symbolize judicial power.

Can Executioner Swords Be Used for Combat?

Swords were skillfully crafted close-quarters combat equipment. The ‘s edge, point, and shield guard were designed to optimize its adaptable, human-damaging potential. That being said, the executioner’s arcane equipment (whether a , ax, or other instruments) is not primarily destined for battle but functions to provide swift death. While using an executioner’s as a standard is possible, it has poor dexterity and wielders would need to use both hands to support the weight.

These European swords are forged using a chunk of steel or iron, with no tip and heavy edging. Additionally, its grip was made specifically to enhance chopping rather than fighting in close-quarters combat. The lack of a tip in the clearly indicates that the was not meant for thrusting. Unless wielders were pressed to use the for combat, executioner swords would only be used for the intended purpose.

Why Were Executioner Swords Preferred Over Other Tools?

While executioners had preferences when it came to picking their tool of choice, most would go for the executioner’s . This is because the was regarded as more prestigious. Additionally, these swords were preferred because they could be used with the convicted kneeling yet upright.

However, with the ax, the convicted needed to lean forward while still kneeling. Being upright and kneeling was considered a more honorable way to die as it was compared to the position assumed when praying. It was therefore seen as a death of a god-fearing person while death by ax was comparable to that of a lowly animal.

Most of us would agree that the executioner is meant for a darker purpose, but it also has several benefits. If you are cosplaying as an adventurer, an executioner’s would make sense as it can be useful against creatures that need to be decapitated or chopped.

An executioner also has inherent advantages such as for heavy chopping purposes. While its chopping capacity cannot compare to the ax, it is much greater than the average .

Maintaining an executioner is probably the easiest out of all types as it does not need much sharpening. The blade’s weight compensates for its sharpness and makes the cutting easier as the weight adds to its swinging power. Nonetheless, some executioners would sharpen their swords often to make the chopping swift and cleaner.

Like other types of swords, the executioner has to be kept dry to prevent rusting. After every use, it would be thoroughly cleaned, dried, and kept in its scabbard. Although the steel or iron used to craft the was tempered and strengthened, it was always stored on its pommel or flat rather than on its tip. Anyone looking forward to owning one of these exceptional historical swords can follow the same maintenance tips to keep the in good shape.

Though uncommon among warriors, the executioner is an iconic piece with great history, explaining why enthusiasts regard it highly. Although the ‘s weight keeps it from being a close-quarters combat weapon, it still makes a good display piece.

Today, most manufacturers design the executioner’s after historical models preserved in the Medieval Crime Museum and use upgrades such as carbon steel which is as good as what was used in the medieval ages. Whether you want to use it as a cosplay piece or simply to add to your collection, this will see your quests through. 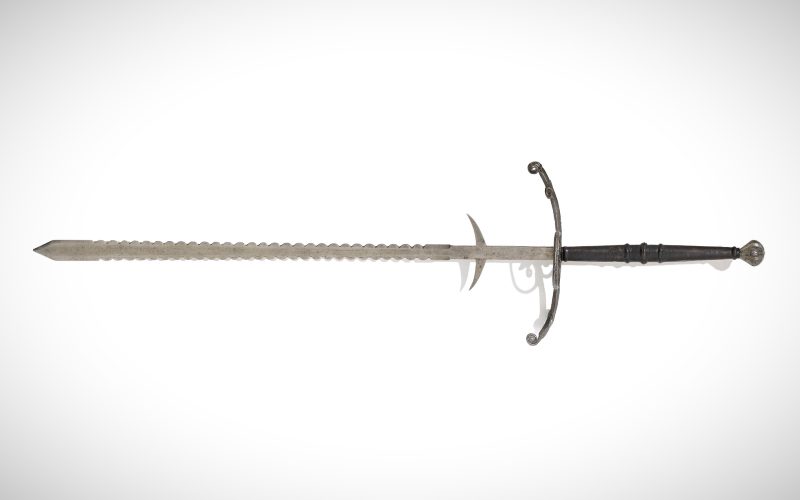 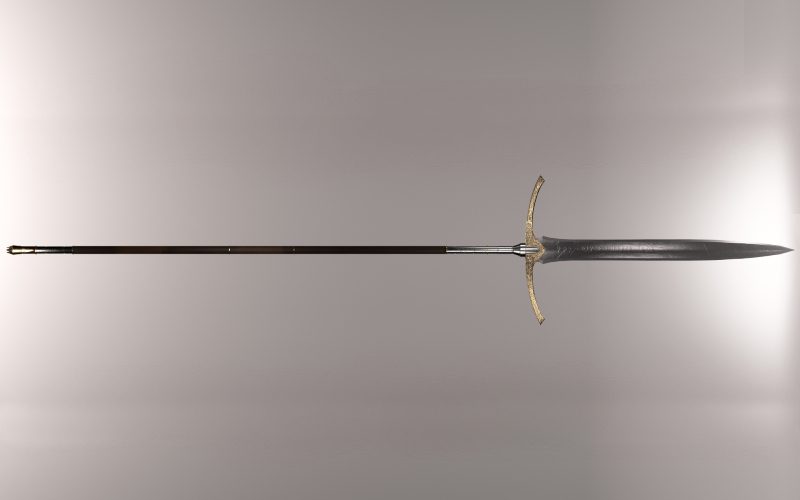 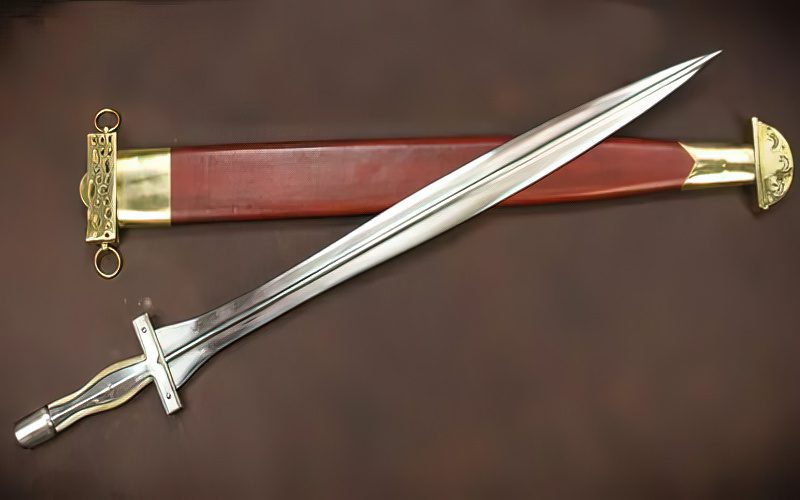