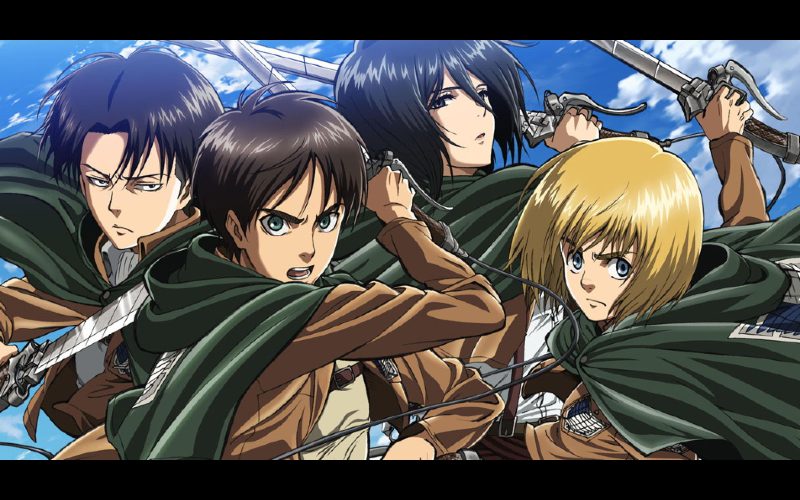 Shingeki no Kyojin, commonly known to non-Japanese fans as “Attack on Titan”, quickly became a hit anime classic of the 2010s after its Survey Corps was catapulted into otaku fame along with their flying swords.

While most fantasy swords shown in anime, like the samurai we see Rengoku use in Demon Slayer, are magical in nature, the swords in Attack on Titan are basically the anime series’ equivalent of standard issue army gear. There’s nothing inherently magical about them, regardless of whether it was Levi Ackerman or Eren Yeager doing the fighting.

What Are the AOT Weapons Called?

The swords seen in the AOT anime, video game, and manga all go by the same name: Vertical maneuvering equipment. They get their name from their flight capabilities that allow the user to fight in 3D space — side to side, front to back, and up and down. This is why some translations refer to them as 3D maneuvering gear.

Though the swords are the most prominent component of vertical maneuvering equipment, it’s actually just a fraction of the full gear set which includes a steel wire, gas cylinders, spare blades, and fans, all of which make it possible for a Survey Corps member to take to the sky and face Titans head on.

Why Do Attack On Titan Swords Break?

Attack on Titan swords break because they’re made of a special kind of steel called ultrahard steel. Despite its durability, this blade material shatters easily against Titans with hardened skin because it can’t properly absorb and distribute the force of a heavy hit throughout its surface, forcing it to shatter.

That said, ultrahard steel is still a strong material and only seems easily breakable because it’s used to fight Titans in the show. Because of its relative fragility and how it easily loses its edge, many Survey Corps members like Mikasa carry spare blades.

What’s the Difference Between Swords In AOT and the Swords In Other Anime?

The most obvious difference between AOT’s swords and other anime swords is that it isn’t styled to look like a katana. Most anime will make replica swords in their show of real-life samurai swords and give them more fantastical elements, regardless of whether it completely fits the setting.

In Attack on Titan, swords have a more realistic, basic stripped-down style that matches its sci-fi setting. The swords look simple and are meant to be purely functional.

The Survey Corps uses these swords instead of guns because guns are generally ineffective against Titans, which need to be pierced to cause real damage.

2 Vertical Maneuvering Equipment Replicas For Your Next Cosplay Costume

The popularity of Attack on Titan means that Titan fans like yourself don’t have to look far to find a good replica . Many hobby stores will have them in stock with options between carbon steel, stainless steel, and foam for you to choose from.

If you’re putting together a costume or your collection, here are some of the best AOT replicas out there.

This stainless steel replica of the AOT   has everything you need to set up the full vertical maneuvering equipment set. Its segmented blades attach to a gun-like handle complete with triggers used for steering through the air as well as a length of string on the pommel that you can attach to the rest of your gear.

The comes with a leather sheath but you’ll have to add a belt loop if you’re planning to include the scabbard in your cosplay.

While the stainless steel version has a much brighter sheen to it, the foam replica of the AOT is painted with reflective silver paint to simulate the look of real steel. This gives it the same overall appearance while cutting back on the weight of the , making it perfect for cosplayers who don’t want to carry a heavy replica while wearing a layered costume.

Other than that, the cosplay sword has all of the same details you’ll find in the original manga, including the scores along the blade’s length. Like the previous version, it also has a string at the pommel for hooking it up to the rest of your gear.

Attack on Titan’s Survey Corps wouldn’t be as badass as they look in the anime and manga without the vertical maneuvering equipment that each of its members rely on. These one-of-a-kind sci fi swords stand out as examples of realistic weapon design in anime, making them must-have collector’s items and cosplay accessories for any Titan fan. 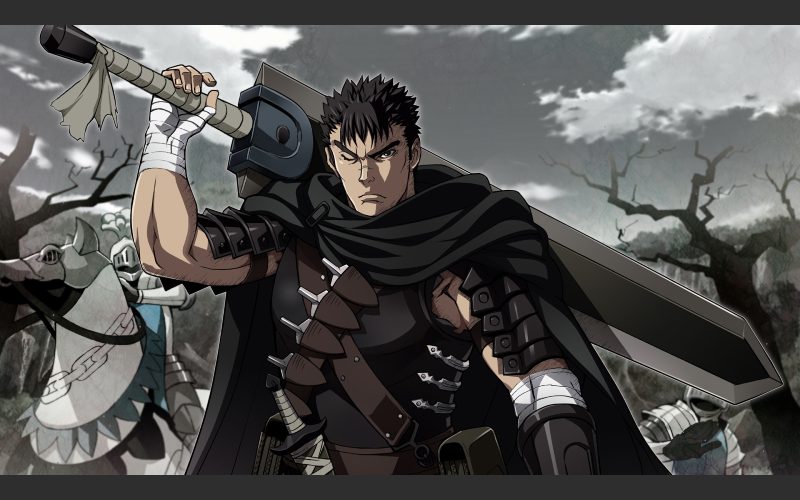 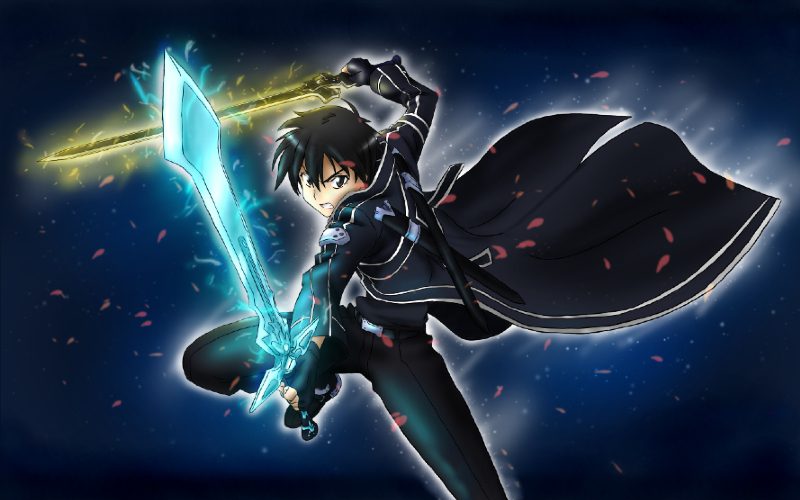 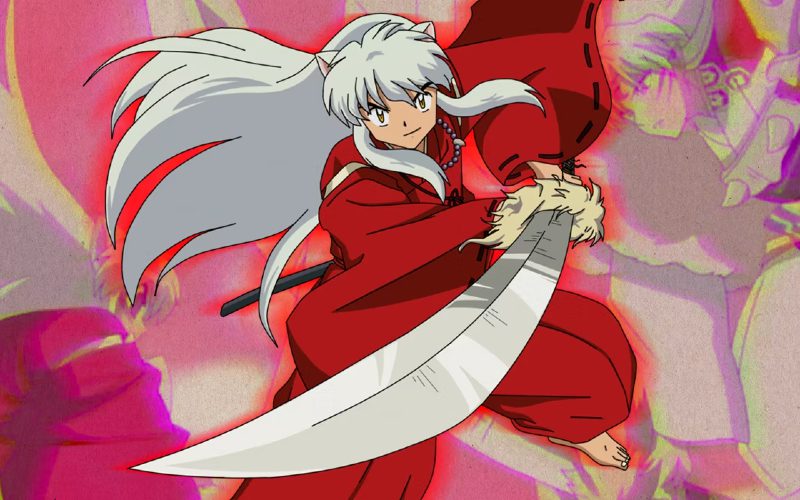 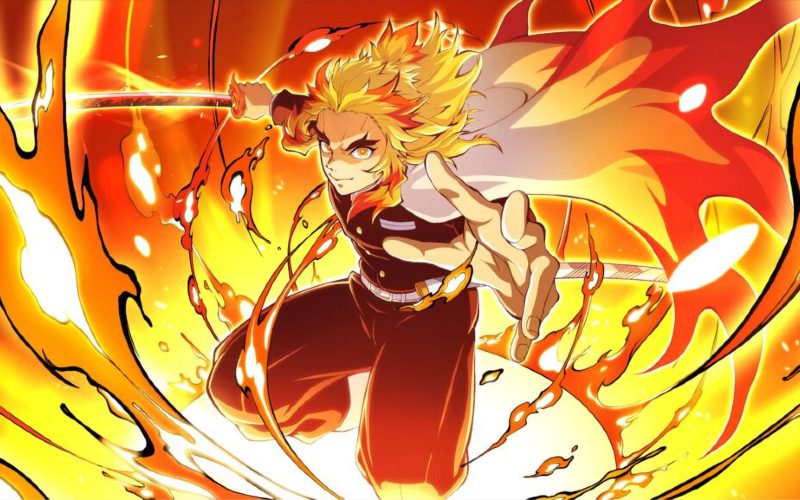